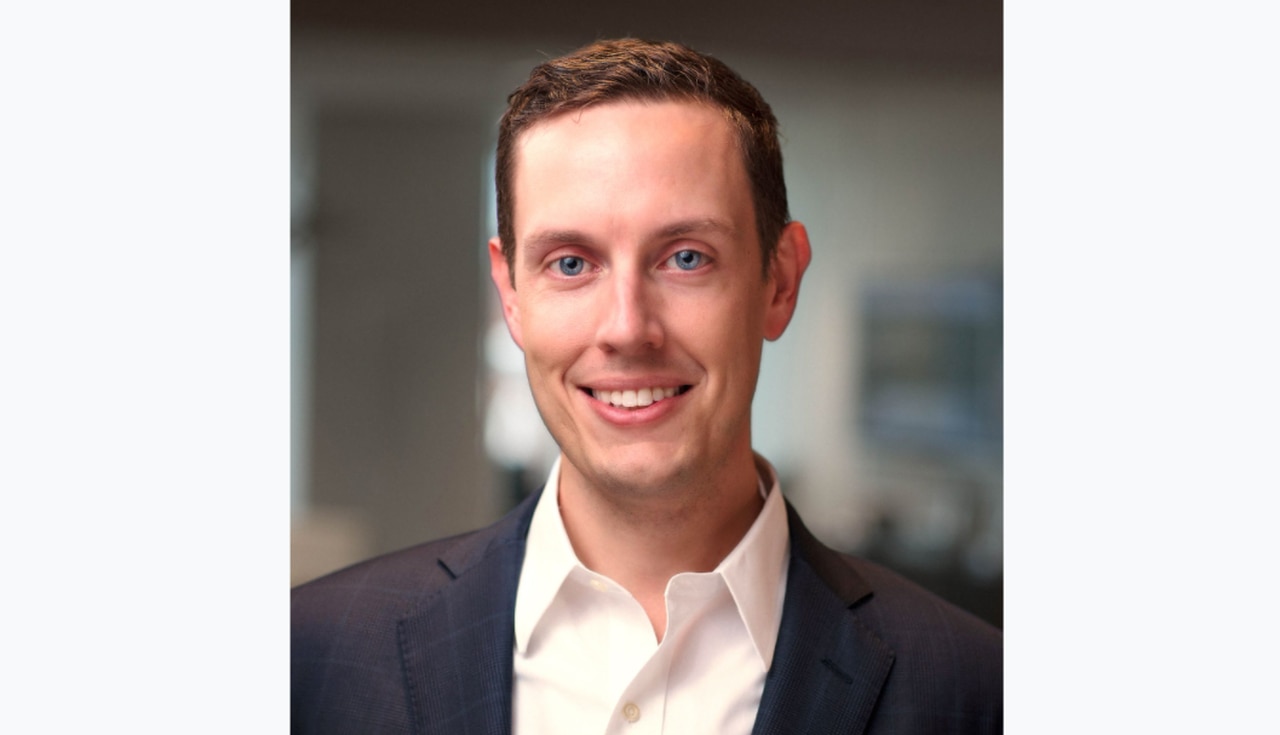 Alabama Capital Network announced today that it will assume oversight and operational responsibilities for the Birmingham Venture Club.

From next year, Birmingham Venture Club meetings and activities will continue as a functional project of the Alabama Capital Network (ACN). The BVC will retain its membership base and focus. The two organizations have decided to merge in order to accelerate investments in early stage startups across Alabama, according to an announcement.

Founded four years ago, the Alabama Capital Network provides investment, coaching, and connections to Alabama-based startups. The BVC has a history of over 30 years in the Birmingham area, advancing venture capital efforts.

Each organization’s membership and events will remain separate, while some activities will include all members. ACN plans to continue to host the BVC’s annual meeting and to present the Jemison Award, which recognizes high-quality, fast-growing companies based in the Birmingham area.

While the membership and activities of each group will remain separate, ACN staff will assume control of BVC’s operations and consolidate the two organizations into one non-profit organization, led by ACN CEO Joshua Jones, and governed by the ACN Board of Directors.

The bimonthly BVC lunches will be phased out in favor of periodic meetings around key topics concerning start-up investing and the entrepreneurial keys to success.

James Childs, chairman of the board of the Venture Club, said the decision to merge came “from the strong strategic synergies that exist between the two organizations.”

Jones said the combination will provide “the benefit of eliminating duplication of services and efforts, while allowing each (organization) to serve its own mission and purpose – the inspiration of the business and the funding of the company, respectively “.

Which one is best for beginners