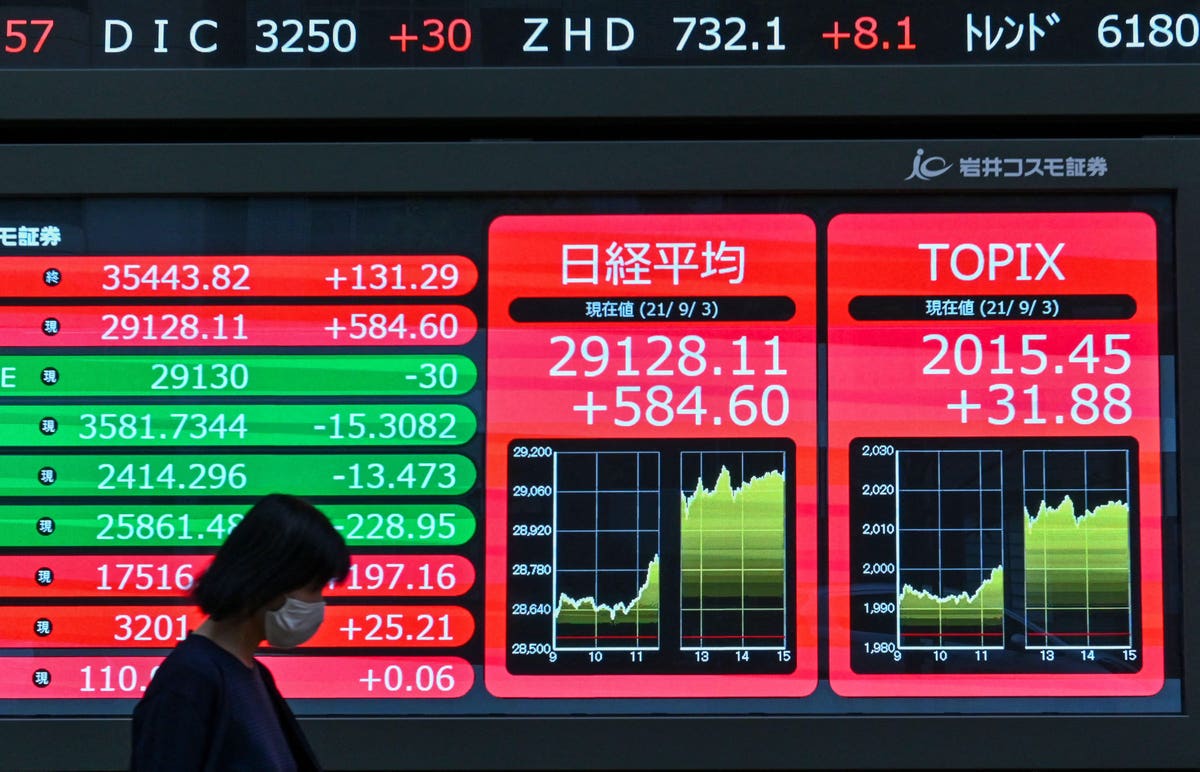 The Eurekahedge Hedge Fund Index (which is part of HFM) fell 0.27% in July, again lagging the equity market, but not by much. The MSCI ACWI (Local) rose 0.4% in July as the rollout of the COVID vaccine in developed markets allowed authorities to ease restrictions, supporting the global economic recovery.

Solid performance since the start of the year for hedge funds

However, the spread of the Delta variant of the virus weighed on investor sentiment, suggesting that the recent momentum in the economy may not be sustainable. The Federal Reserve stressed that the US recovery is still on track, but added that it would only consider slowing down after the economy and labor market improve significantly.

For the first seven months of the year, funds reporting to Eurekahedge are up 7.85%, marking the largest return since the start of the year in July since 2009. Over 80% of the constituents of the year index are in the green for the year.

Long / short equity managers posted the highest performance-related losses in July at $ 4.2 billion, although they also racked up $ 4.9 billion in inflows. Hedge funds categorized as “other” saw the largest performance increase, at $ 600 million, with net outflows of $ 1.2 billion.

HFM said in a separate report that the average bond / credit fund is up 5% year-to-date after a stable performance in July. However, the strategy saw inflows of $ 4 billion, HFM added. The company said inflation is still a major theme driving inflows into bond and credit funds.

On an asset-weighted basis, hedge funds reporting to Eurekahedge fell 0.45% in July. Since the start of the year, the Eurekahedge Asset-Weighted Index has risen only 3.57%, indicating persistent problems for the largest hedge fund managers.

However, HFM said in a separate report that larger funds were ahead of smaller funds in July. Based on data from HFM, the best performing group was event funds with at least $ 1 billion in assets under management, which gained 12.1% for the first seven months of the year.

Although HFM owns Eurekahedge, the two companies have different performance data. HFM reports that global hedge funds posted an average return of 9% in the first seven months of the year, while Billion Dollar Club funds rose 7.2%.

Although event funds with at least $ 1 billion in assets were the most upward since the start of the year, they suffered a setback in July due to a weakening outlook for merger arbitrage due to of the collapse of the Aon AON / Willis Towers Watson agreement.